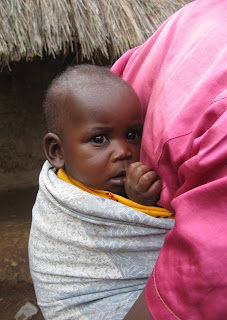 Around every corner, a surprise, a lesson…this morning I was walking from where I am staying to the nearby resort. I was heading there to catch up on writing and to have some breakfast since the power is off at home. As I walked along enjoying the early morning temperature and light, I thought I could hear the sound of crying in the distance. With each step the cries grew louder, eventually turning into wailing, getting closer and closer. I rounded the corner and coming towards me was a little boy, maybe 5 years old, dressed for school in his uniform. He was weeping loudly as he walked alone in the direction of the school. As we approached one another I slowed and asked him if he needed help. Tears were literally creating two streams down the little one’s face, coming together and dripping off at his chin. He looked at me briefly and without faltering one step in his stride, walked past and continued on, all the while crying out. There was a man a ways behind him who smiled at me as he came closer. When he arrived at the spot where I seemed to be fixed, the man offered to me ‘Madame do not worry, the boy is ok.’ I asked if he was the child’s father. ‘No, but I can see that the boy must have been caned by his parents for not attending school and is now on his way there early in the day to make good.’ I looked back to see the child going around the corner, the sounds of his remorse growing faint once again as he continued on his way.

An interesting metaphor…although I daily become more accustomed to my surroundings, life here continues to express itself boldly to me as ‘what is’ without camouflage or filter…and…whatever their situation or circumstance, most people here, from birth to death, seem to display astounding strength and courage as they carry on.

All week, I have been giving myself an accelerated course in ‘empowerment for communities’! I have been immersed in research concerning the topic, guided to some very comprehensive and enlightened material. Later today and tomorrow I will be meeting with some of the young locals I wrote about in a recent posting to go over what I have learned. With information I’ve gathered from my findings we will be starting a discussion on what steps they can take to begin organizing within their communities for the creation, development and implementation of solutions that address specifically the orphan children, single mother and grandmother concerns within them!

It’s been very interesting! Diving in to the topic of empowering communities has brought me face to face with lots of information about historical behaviors, approaches and attitudes concerning ‘donor charity and aid’ that have been applied in developing countries, seeking to address poverty and the causes of it. Much of what I have learned has helped me to begin to understand how and why, although in some instances it has alleviated poverty for a few in the short term, ‘outside aid’ continues striving toward succeeding in helping to eradicate poverty for many.

Desiring to ‘keep it simple’ for myself, I realize this…if I am looking at an effect and that effect is called ‘poverty’ then I want to consider the cause(s). The research, along with my own observations, starts to inform me. I learn, historically ‘poverty’ has been caused by the presence, to some degree, of the polar opposite of a very few conditions, namely honesty, health, education, enthusiasm and independence. 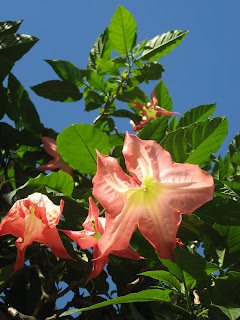 I remember learning and witnessing many times in my Medicine training these past several years… for healing to be present, the cause of an effect requires awareness (Light) and uplifting (Love), whatever form it may be taking.

So, back to empowering communities and aha, I realize, first things first! ‘Honesty’ has revealed itself to be the foundation necessary to support the emergence and growth of an empowered community. Simple sense. This then, is what the young locals and I will start with, exploring what ‘honesty’ means in this context, how it is achieved and maintained, how the meaning of words including ‘trust’, ‘integrity’, ‘transparency’, ‘accountability’, etc., play a role. Seems like a solid beginning as we move on to examine ways that will encourage and support community based initiatives that consider the orphan children, single mothers, grandmothers and ultimately, every one within their communities. Very inspiring stuff…so creative! 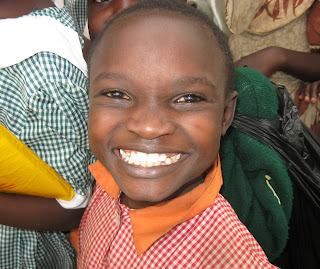 Blessings and gratitude to the many who have studied, written and shared extensively about the topic of empowering communities, offering a ‘neophyte sociologist’ such as me ready access to their years of work and the resulting wisdom!

Yes, I have received another name!
‘Nambozo’, a name of respect I am told, given to the Matriarch of the Tribe or Clan! I am honored and very grateful to the beautiful Lugishu people of ACIO for their Love. 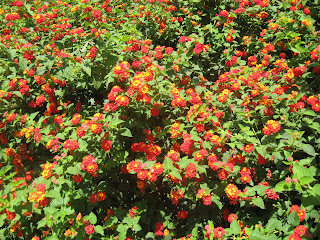 …So, is it just me then or do you think I’m being urged to embrace ‘maturity’ this year? First, I arrive at the half century mark. Great! Next, I’m named ‘Kuku’ (Grandmother). Ahhh! Then ‘Namulumbi’ (2’nd harvest). Wow! And now ‘Nambozo’. Whoa!
All these indicators…and yet still, so often, I just feel like clowning around! xoxo